Kelly began dancing at the age of 3 and continued throughout high school and college. After college, she began to run but was always looking for an additional challenge. In 2009 she received her ACE Group Fitness certification and began teaching group fitness classes for women. In 2012 she took her first barre class and quickly fell in love with it! Kelly has been teaching barre classes in the Richmond area since 2013, and has certifications in both Core Barre, PulsePointe Barre, and Balletone.  As a Mechanicsville resident, she recognized the need for a studio in the Hanover area, and she decided to pursue her dream to open Pulse Barre Studio. 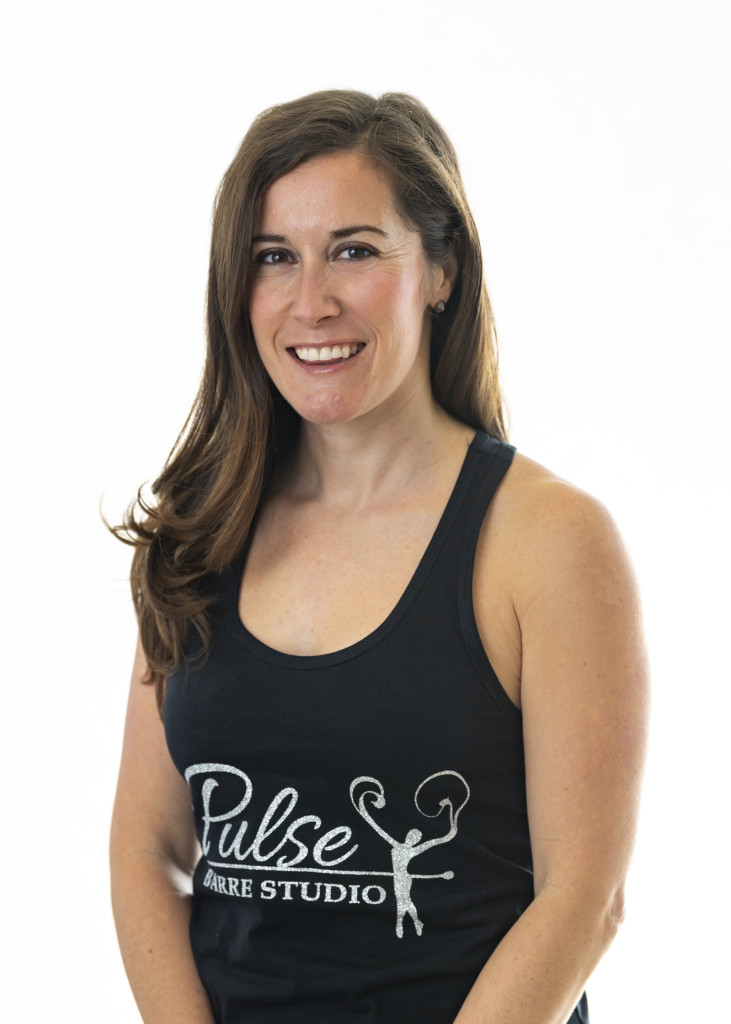 April has been teaching barre for the last seven years.  She started taking barre classes because she needed cross training for her marathon training.  She fell in love with the technique and got certified and hasn’t stopped since. April believes that barre is such a great and effective workout and loves seeing how it changes people’s bodies and strength. She is a wife and mother of three young girls and in her free time enjoys running, reading, and spending time with her family. 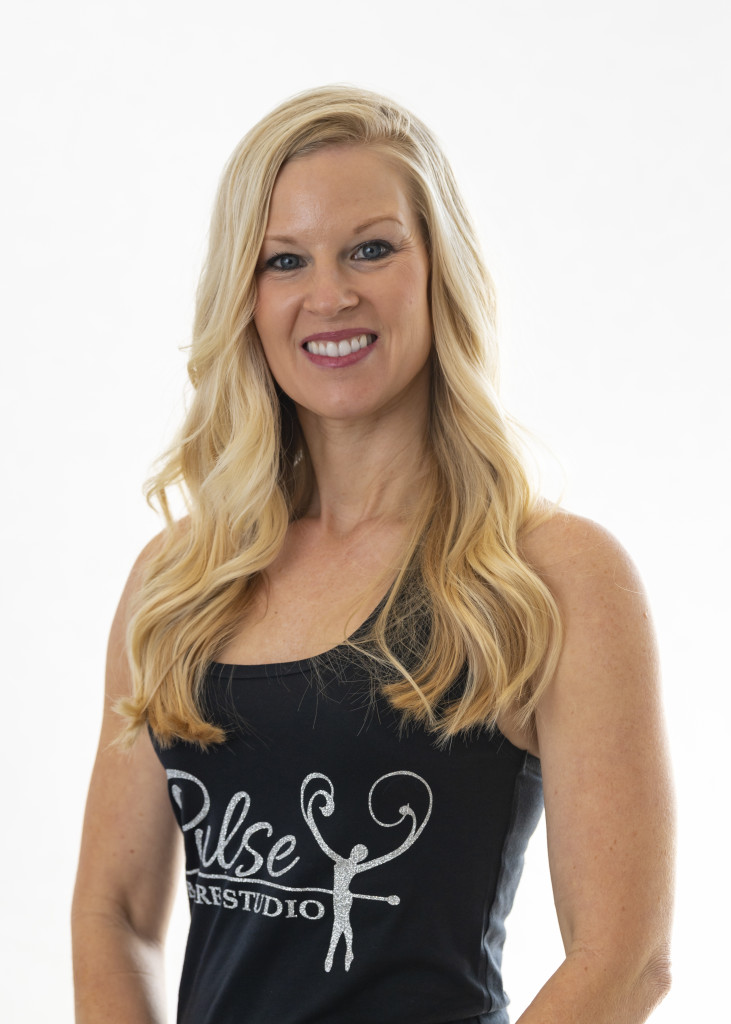 Kristi grew up dancing competitively and her love for dance grew as she became an adult.  She taught dance in MD for several years before moving to Richmond, VA.  Her love for fitness came after many complications from pregnancies.  She was passionate about wanting to heal her body naturally instead of turning to medicine.  She started running and taking barre classes at Pulse Barre Studio for cross training.  She quickly fell in love with barre, not only was it beneficial for strength training, but it added the dance element that she had missed so much.  Kristi became Barre Above Certified in October of 2019, and started teaching at Pulse in January of 2020.  Kristi lives in Hanover with her husband and 4 children.  She is thrilled to be a part of the Pulse team and thankful for such a loving community that surrounds her there. 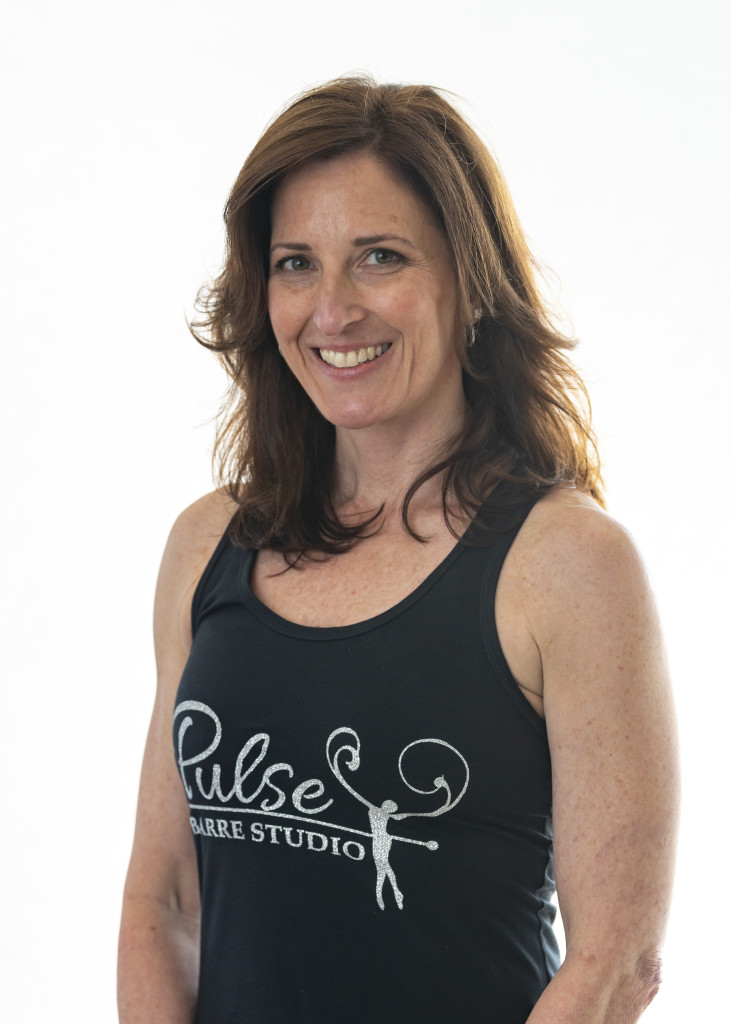 Brenda discovered barre through a friend and instantly fell in love with the full-body results. She transitioned from student to instructor in 2017 after she received her PulsePointe Barre certification.  She truly enjoys bringing the student perspective to all of her classes. Her true passion is inspiring and motivating others to make healthy changes in their lives. Brenda lives in Mechanicsville with her husband and two boys, though during college football, basketball, and baseball season she spends a lot of free time in Charlottesville! She also enjoys volunteering at her boys’ schools and researching genealogy. 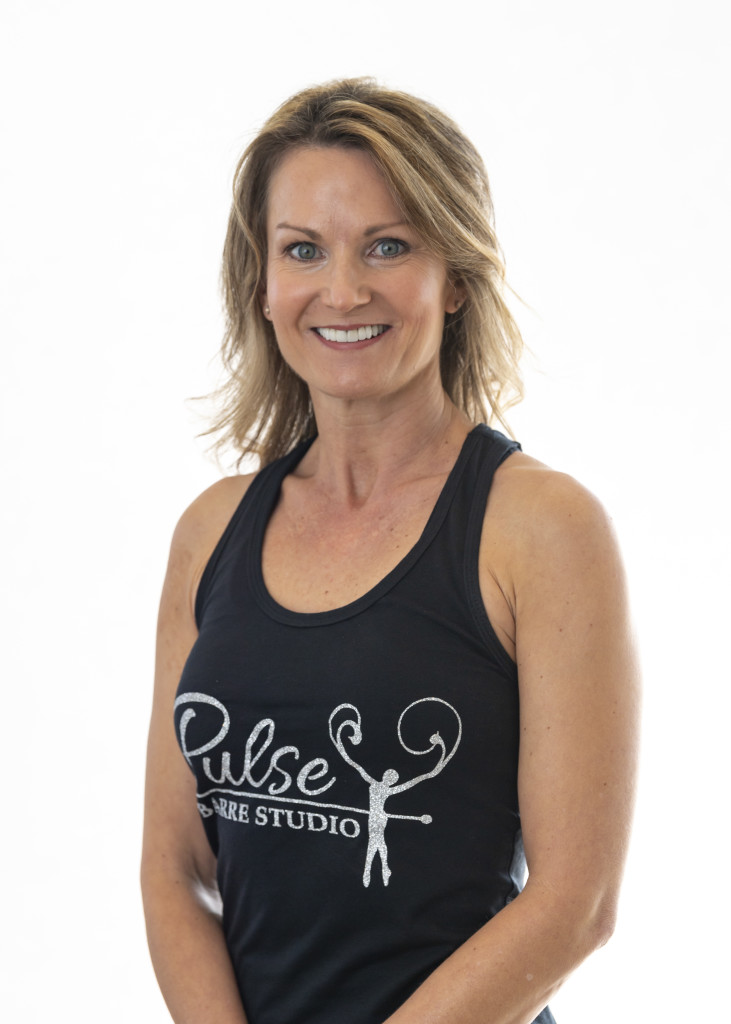 Jenny began taking barre classes at Pulse shortly after the studio opened.  She was looking for another cross-training activity to mix with running and strength training.  She was thrilled to see results, like thigh and gluteal toning, that are unique to barre exercises.  Her enthusiasm for barre led to pursuing her certification through Barre Above in November 2019.  She loves encouraging women to push themselves beyond their comfort zones and to view exercise as a celebration of what our bodies can do!  Jenny and her husband, Hunter, have three children, and she is happiest when spending time with all of them.